Home » Family Law » You are reading »

When a marriage turns the other way when nothing else works and nothing could keep the marriage intact, the best solution for the spouses would be to file for a divorce. This is the last thing in mind for most couples who feels like marriage relationship is not getting anywhere but its end. This resolution is well accepted in Thailand and there are laws providing guidelines on settling arguments and various arrangements once the divorce is permitted. 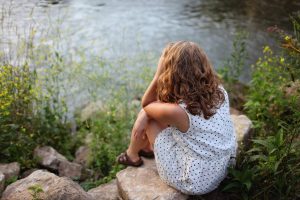 Divorce in Thailand (See: how to divorce a Thai wife) can only be established either divorce by mutual consent by both parties (uncontested) or by court intervention (contested). These types of divorce may and may not be suitable to all, it would mainly depend on the circumstance and the current situation that couples are into. If the spouses decide to end the marriage by mutual consent, it mainly would be an easier process because both have decided together, same decision to end the marriage though divorcing. The divorce agreement should be signed in the presence of at least two witnesses to certify its authenticity. Both should appear at the district office for this process. (See: uncontested divorce thailand)

In order to prevent arguments over the properties, it is recommended to draft a prenuptial agreement to keep a record of all personal assets. Personal assets are considered separate and will not be divided during divorce.

The other, which is under court intervention which is commonly known as contested divorce. There are aspects that should be considered for filing this process. However, the right of a spouse to file a divorce is void if there is proof that the said spouse has forgiven the other on the action which is the basis for the divorce. No divorce shall be granted if the court proves the fact that consent was given by the spouse to the other on the act which is the basis for the divorce. Always contact a law firm in Thailand for assistance and advice. 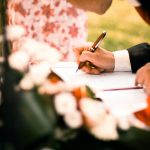 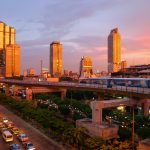 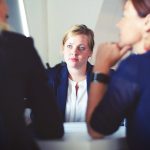